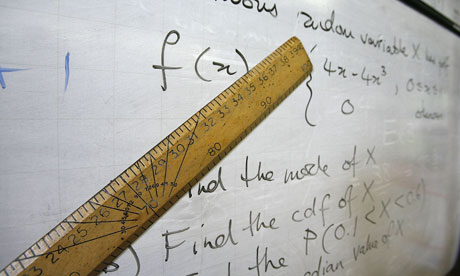 Guess what Google’s bid was for some important patents that could’ve helped Android in all those lawsuits?

Yup, it’s easy as PI for those nerdy guys. Well of course multiply that by billion. Story has it that they’ve also bid distances between planets and such. I wonder if they were over-confident about this bid, or just too bored and decided to geek out for fun.

Google’s $3.14159bn bid for a raft of 6,000 patents from bankrupt Nortel Networks really was a mathematical joke.

They did this as a joke, but the bid was serious. And so are the consequences. Read more on the Guardian:

Integrity and how to use it to get noticed
Mobile Site Design for Cif2.net
Cassa Locco – La Mall – Winning Full C...
Success is just a spike of courage away
Forever Friends Club – Integrating Blog Desi...
How to turn off Facebook Chat – Finally you ...
How to Win More Clients ?
Use smart social media ads just for the PEOPLE on ...
Microsoft – why u kill IE6 so late?
My 7 Problems With Social Media Management –...